How to protect your car from catalytic converter theft 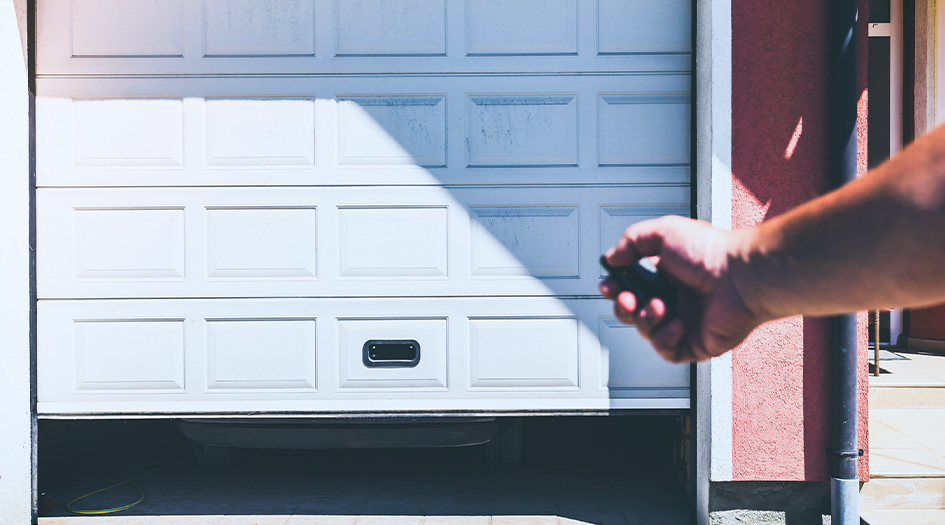 What is a catalytic converter?

Your car’s exhaust produces harmful chemicals like hydrocarbons, carbon monoxide, and nitrogen oxides, which are damaging to the atmosphere if released into the air. The catalytic converter is part of your car’s exhaust system and is responsible for changing those harmful chemicals into water vapour and carbon dioxide before they’re released. Since 1993, all newly manufactured cars have been required to have catalytic converters connected to their exhausts.

Why do thieves steal catalytic converters?

How can I protect my car from catalytic converter theft?

Thieves steal catalytic converters because they’re easy to access and contain precious metals they can easily sell. Take these steps to make it less convenient for a thief to steal the catalytic converter from your vehicle so they leave it alone:

Park the back of your car as close to a wall or garage door as possible so thieves can’t squeeze in and under your car to reach the catalytic converter.
Install a catalytic converter protection device. This steel cage is installed around the converter and requires extra tools and time to remove.
If you have more than one vehicle, park the ones with higher ground clearance (like trucks and SUVs) behind ones with lower ground clearance (like sedans).
Consider having a mechanic engrave your car’s VIN onto your catalytic converter so it’s easier to trace back to your vehicle and riskier for a thief to try to sell it.
If your car has an alarm, increase its sensitivity by following the instructions in your owner’s manual so it can sense if your car is being tampered with.
Cases of catalytic converter theft are skyrocketing across Canada — find out what it is and learn how you can prevent it from happening to you.

A stolen catalytic converter can cost up to $2,500 to replace, which is a hefty price to pay out of pocket. If your car insurance policy includes comprehensive coverage, then your insureropens a pop-up with definition of insurer will likely pay to replace a stolen catalytic converter and repair any related damage caused by its removal, minus the cost of your deductible and any betterment charges. But it’s worth noting that even if your repairs are covered, you may be stuck waiting for a new catalytic converter to arrive, as supply chain issues are causing delays in shipments around the globe. To be prepared, reach out to your licensed car insurance broker to find out whether catalytic converter theft would be covered under your policy, as well as if your policy includes rental car coverage to keep you on the road if you’re stuck waiting for a repair.

Tips From Our Brokers

Ontario is no longer mailing reminders to drivers that their driver’s license is expiring.

Business owners should be aware of the business interruption coverage timeline following a loss.